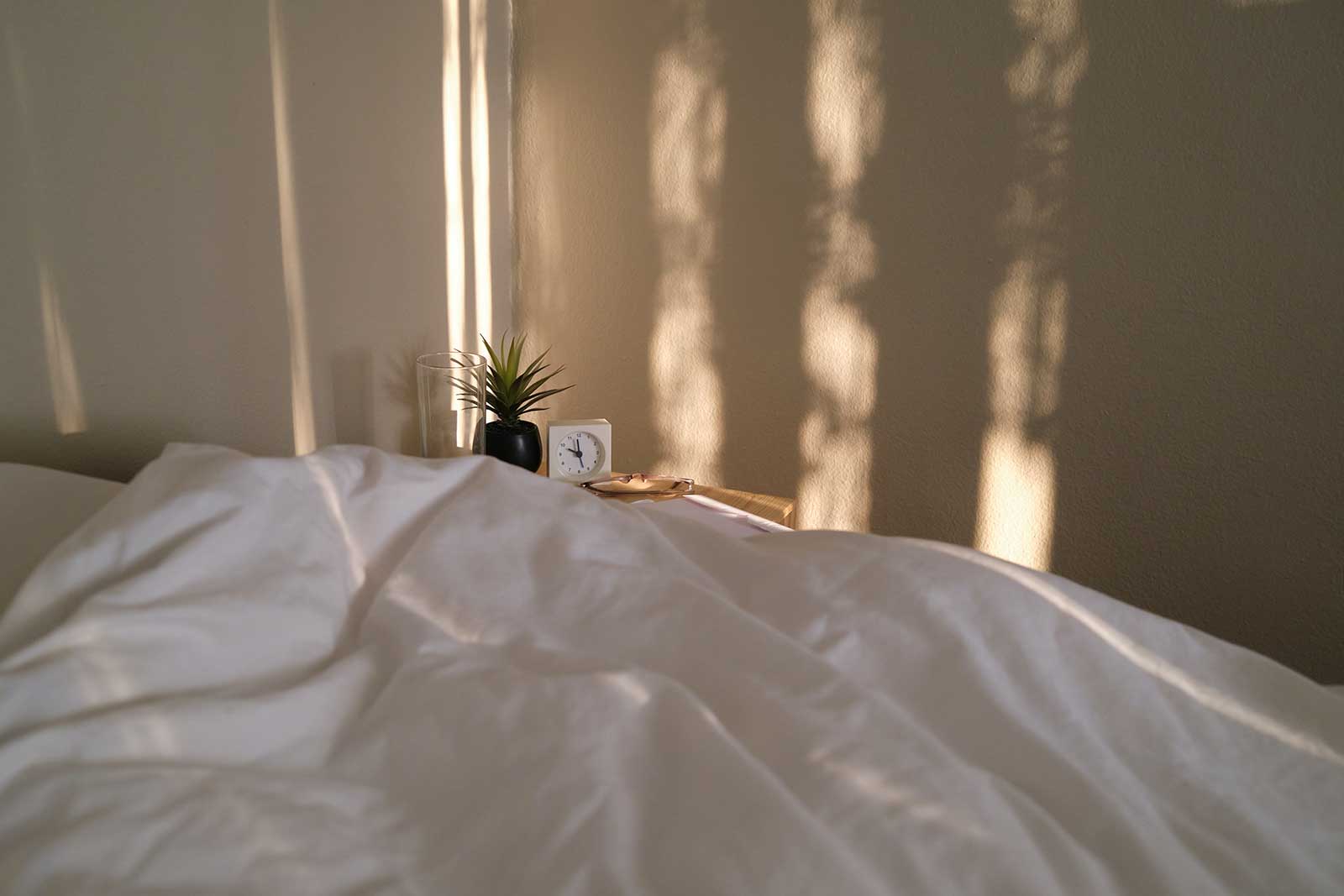 Dissociative Identity Disorder (DID) is historically one of the most controversial diagnoses in mental health. DID is a disorder characterized by having dissociated parts of self, some times referenced as “ego states” or “alters”. These parts of self become separate from consciousness as a way to survive chronic childhood trauma. While having separate parts of self is one of the most known symptoms, it is not the only or even necessarily the main symptom. Since DID is the result of trauma, those living with it also struggle with posttraumatic stress disorder (PTSD) or complex-PTSD. Most try to hide their symptoms, function normally, and often suffer in silence.

In our quest to understand dissociative disorders, many misconceptions have been born compromising client care. Below we cover some of the most common myths surrounding DID and replace them with facts.

Fact: DID is a complex, posttraumatic, developmental disorder that is directly linked to a layered history of childhood trauma. There are various forms of childhood abuse that can include human trafficking, repeated medical/surgical procedures, and terrorism.

Myth: DID is rare

Fact: It is believed that DID is rare and only exists within America. DID is not just an American phenomenon and has been found in countries around the world. According to the APA as of 2013, almost 71 million people worldwide have DID. The DID Research website notes that rates of DID are similar to those of Major Depression Disorder and Obsessive-Compulsive Disorder.

Myth: DID is over-diagnosed and/or is easily faked.

Fact: The NBCI’s research of DID shows that DID is under-diagnosed. While non-professionals and those unfamiliar with DID may not be able to identify the presence of true DID, trained professionals are taught to recognize the differences between diagnosis that have overlap, such as Complex-PTSD and Borderline Personality Disorder. Furthermore, studies have shown that factitious disorders surrounding DID only make up 2% of those diagnosed.

Myth: DID can form in adults.

Fact: Childhood, primarily between the ages of 4 – 6, is a time where the building blocks of identity are formed.  DID is characterized as a developmental disorder, and chronic childhood trauma is necessary to disrupt normal personality progression. Selves, or parts remain unintegrated to separate what was unbearable from consciousness. This is one of the mind’s most innovative efforts to allow us to live with the pain of the past.  Trauma later in life can instead cause PTSD, C-PTSD, or other mental health symptoms. Alternatively, an individual who already has DID can continue to develop additional alters at any age.

Fact: Alters are dissociated self-states that can be highly differentiated from each other. They can have unique names, ages, gender identities, sexualities, memories, skills, abilities, and ways of viewing and interacting with the world. Alters or parts can even perceive themselves as different species or as members of a different race or ethnicity. An important part of treating DID is helping individuals to realize that all aspects of self that exist in a system experienced the same trauma. Each shares responsibility for what the body does, all opinions and needs are equally important, and they must all work together in order to function and thrive.

Dissociative Disorders & The Normalcy of Fragmentation